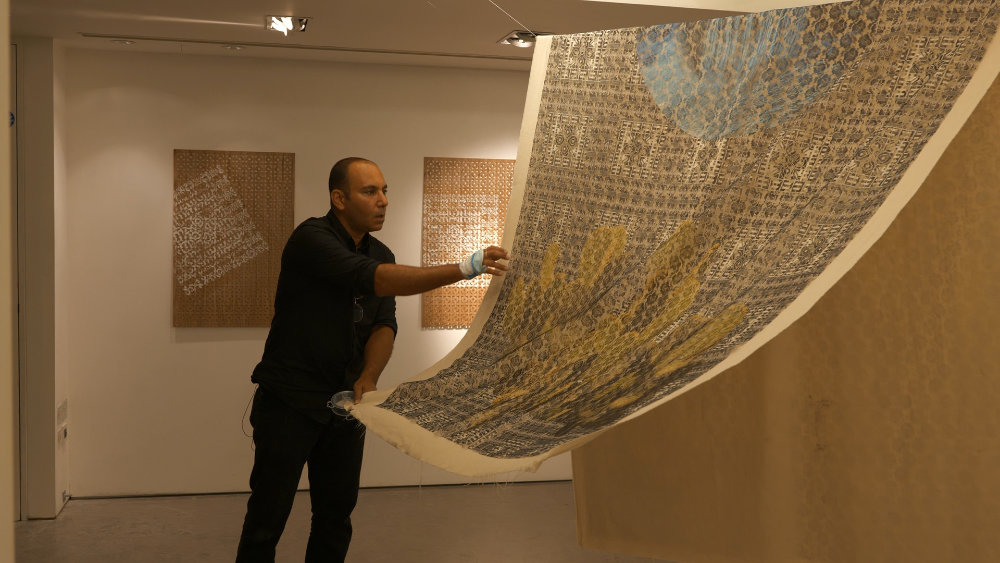 Colours of Conflict follows Dr. Gil Mualem-Doron, an Arab-Jewish artist based in the UK, as he prepares for and opens his controversial new exhibition ‘Cry, the beloved country’. The exhibition was first showcased at the P21 gallery in London, and contains a thought-provoking series of installations, photographs and artworks exploring the Israeli-Palestinian conflict and its wider connections to the legacies of colonialism and racism.

The exhibition title alludes to the claim that Israel is an apartheid state, and shares its name with a 1953 article by Ezriel Carlebach, which draws an explicit comparison between the Black South African population under apartheid and the Palestinians under Israeli rule.