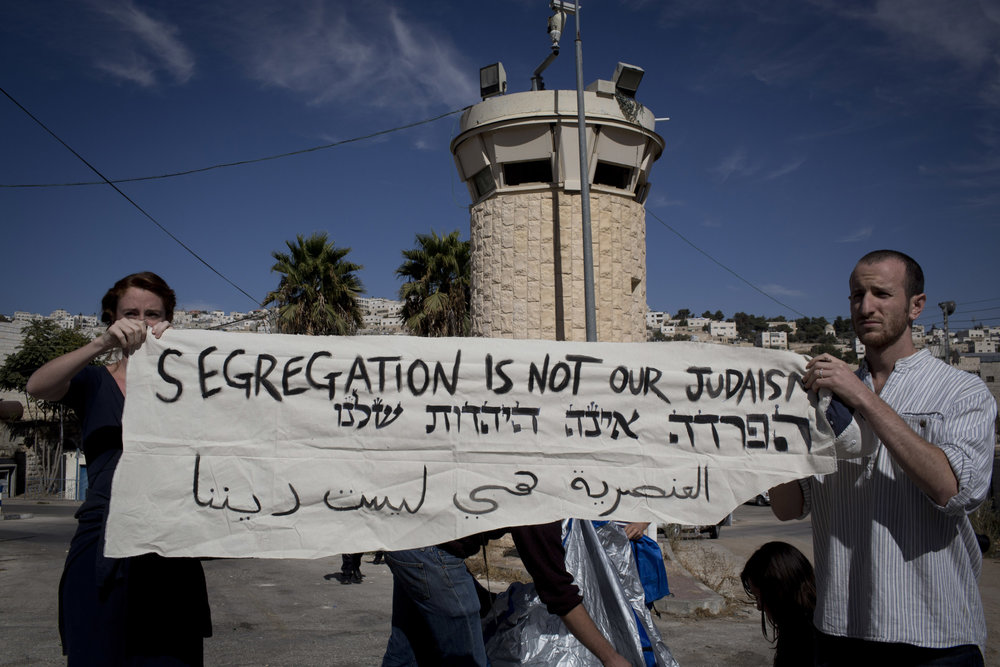 Occupation: Jews Step Forward
In Jews Step Forward, the complexities of the relationship between Judaism, the state of Israel and the Zionist cause take centre stage and unpick the dangerous conflation between religion and politics that has threatened to silence progressive voices with accusations of anti-Semitism. Read more 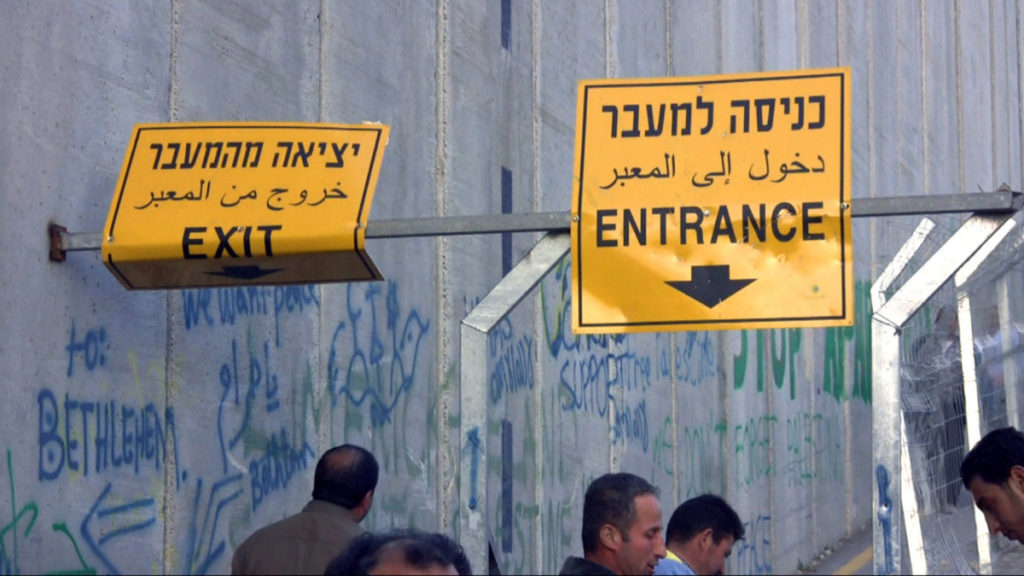 Annexation: Roadmap to Apartheid and Budrus
The word Apartheid may initially conjure images of the half-century long regime which saw the segregation and brutal discrimination against the non-white inhabitants of South Africa, however it has increasingly been noted by historians, politicians and activists that there are striking similarities between the policies of the Afrikaner government in South Africa between 1948 and 1994, and those of the state of Israel. In Leeds PFF2020 documentaries Roadmap to Apartheid and Budrus, we are delivered incredible detail, shocking comparisons, unflinching testimony, and a case-in-point look at the aims and impacts of these policies. Read more 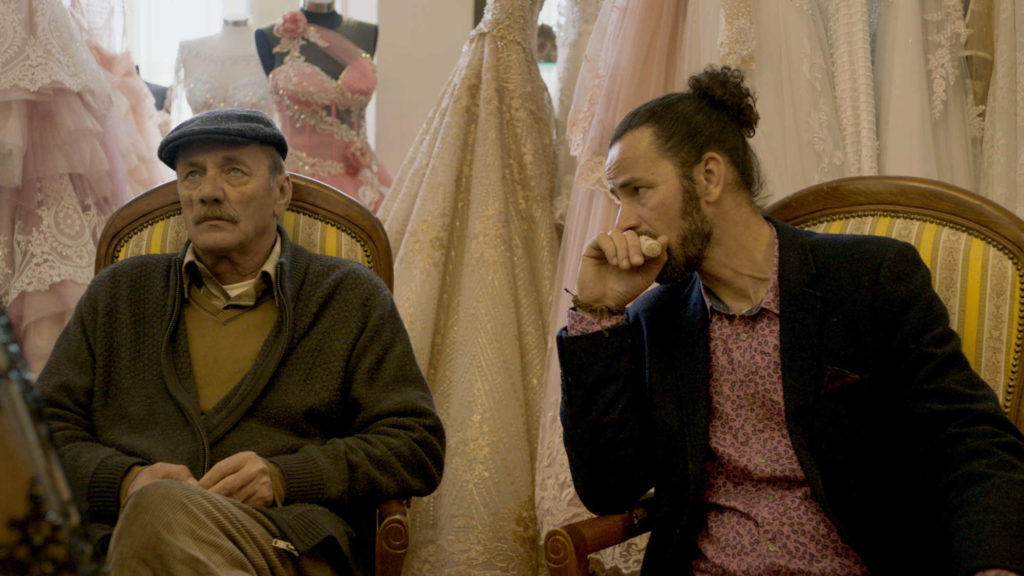 The Prodigal Son
Elizabeth Heyes explores family relationships and the return to Palestine in Annemarie Jacir’s When I Saw You and Wajib for Leeds Palestinian Film Festival 2020. Read more 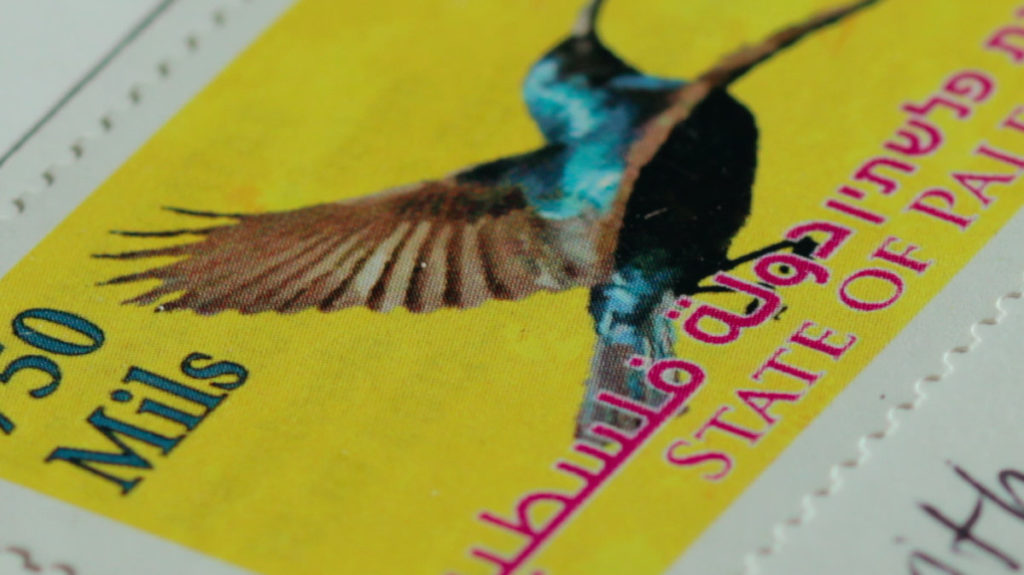