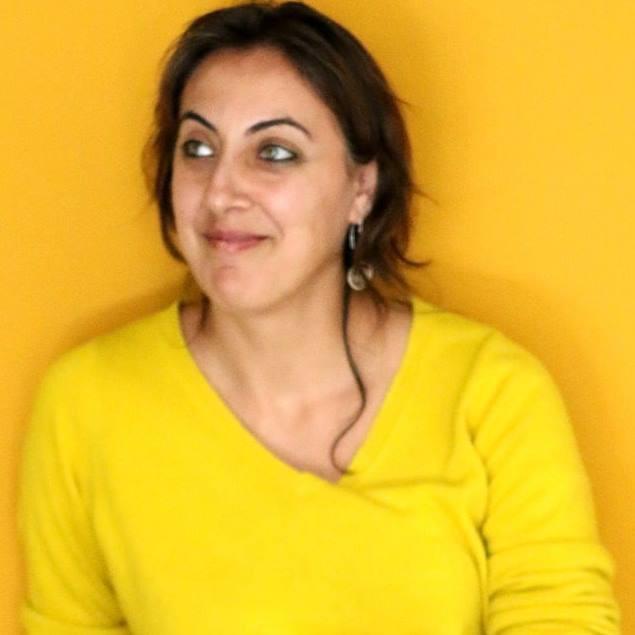 Sally Azzam is a Palestinian social activist who has worked for many years in human rights and women’s organisations in her home town of Nazareth, the largest Palestinian community in Israel.

She is married to a British journalist, Jonathan Cook, she met in Nazareth in the early stages of the second intifada. They have two daughters, and recently moved to the UK. She was a co-founder of the cultural centre and cafe, Liwan. The journey that she and two friends took in creating Liwan as a way to revive the Old City of Nazareth after years of deliberate neglect is the focus of Doris Hakim’s film.