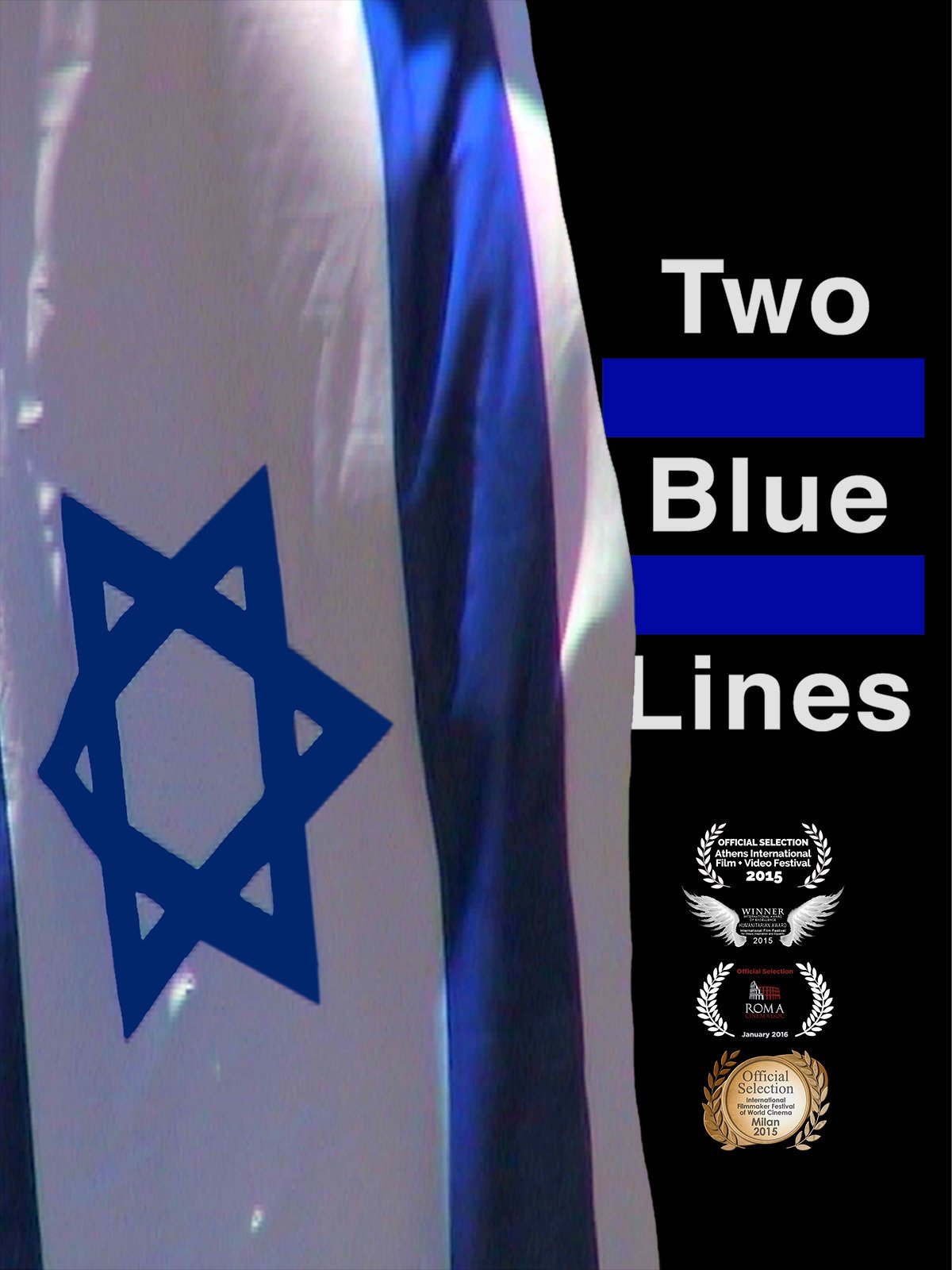 Shot over a period of 32 years, this documentary examines the human and political situation of Palestinian people from the years prior to the creation of Israel to the present day. By primarily featuring the narratives of Israelis whose positions run counter to their country’s official policy, Ohio-based filmmaker Tom Hayes provides a portrait of the ongoing conflict not often depicted in our mainstream media.