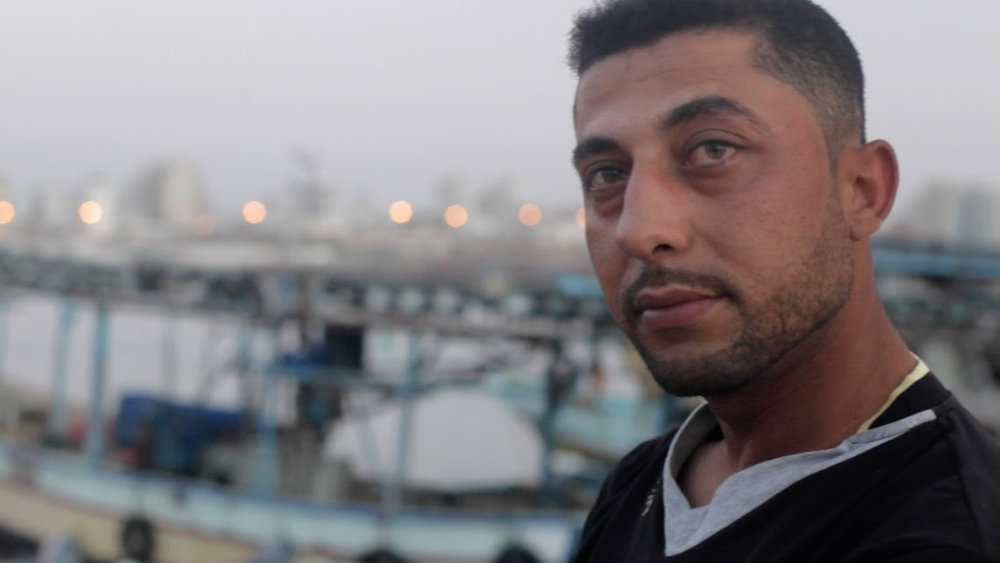 Gaza From Within profiles a distressing episode in the lives of Musa and Widad Al Ghoul, two young Palestinian siblings living with their extended family in the village of Seifa on the northern border area of Gaza, just weeks after Israeli artillery devastates their home during the war in the summer of 2014.

In the four years since participating in the breaking of the Guinness Record for the most kites ever flown, Musa and Widad, now young adults, confront the aftermath of war along with their grandfather Abu Ziad.

Capturing a snapshot of young lives and families in turmoil, adapting to the harsh realities of yet another violent disruption to their hopes and aspirations in Gaza, Gaza From Within includes stunning images taken by award-winning photographer Anne Paq, working closely with young Gazan journalist Abeer Ahmed in the midst of the war.