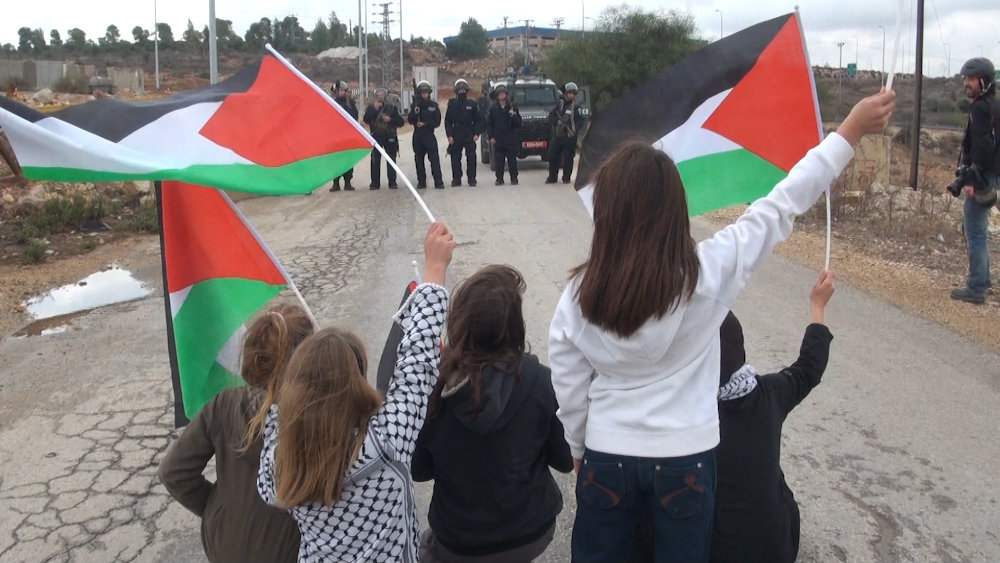 Anne Paq and Haidi Motola (2019) 10mins
This film is free to view
Bilal Tamimi, a Palestinian living in the village of Nabi Saleh, has been using his video camera since 2009 to film the regular demonstrations against the Israeli occupiers, who also carry out raids at night and sometimes jail Bilal’s sons. Bilal considers his work documentation of transgressions, which he wants to disseminate as widely as possible.
We use cookies to ensure that we give you the best experience on our website. If you continue to use this site we will assume that you are happy with it.OkRead more