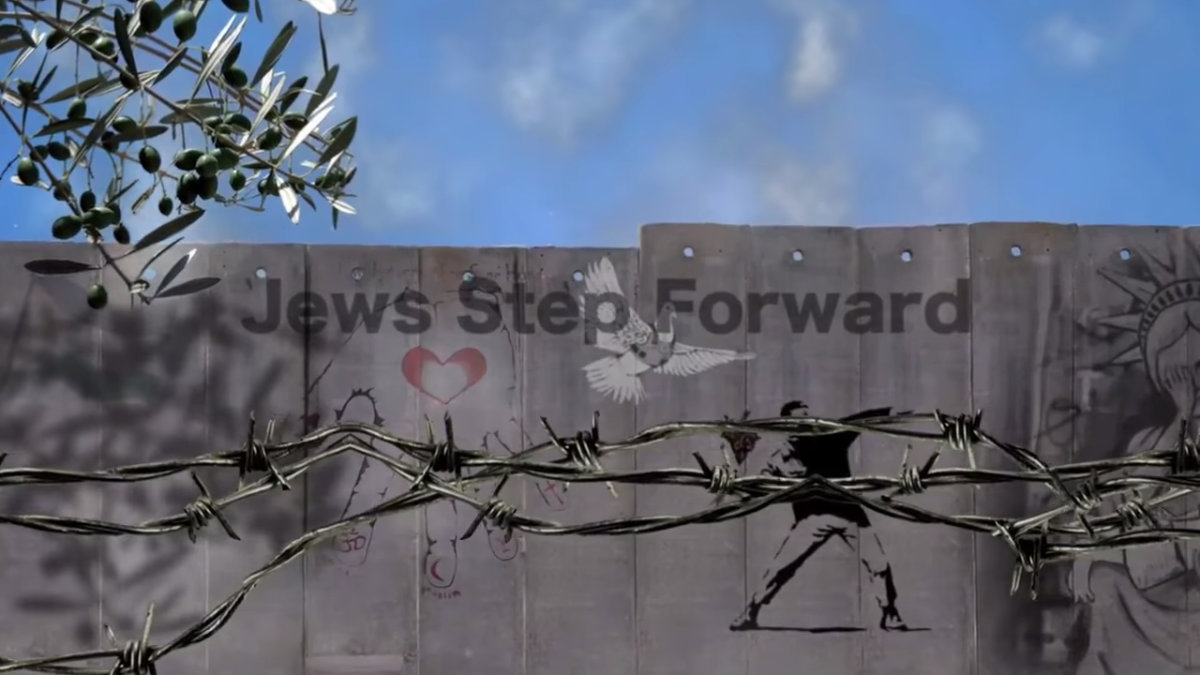 Director: Elika Rezaee and Marjorie Wright
Release year: 2015
Length: 1h 50 mins
First UK screening Twenty-four powerful voices from the American Jewish community describe their personal journeys. Each of the interviewees began as a devoted follower of the state of Israel, investing their collective hope in the idea of European Jews rising from the ashes of genocide to create a safe haven and utopian society in the Middle East. They reflect on their own journey of personal conscience about Israel’s treatment of Palestinians. This powerful film has been screened at festivals around the world. Don't forget to watch the panel discussion about the film!
Certificate of merit for best Human Rights, War and Peace Documentary by the sixteen International Film Festivals
Few are willing to brave the disapproval of their fellows, the censure of colleagues, the wrath of their society. Moral courage is a rarer commodity than bravery in battle or great intelligence.