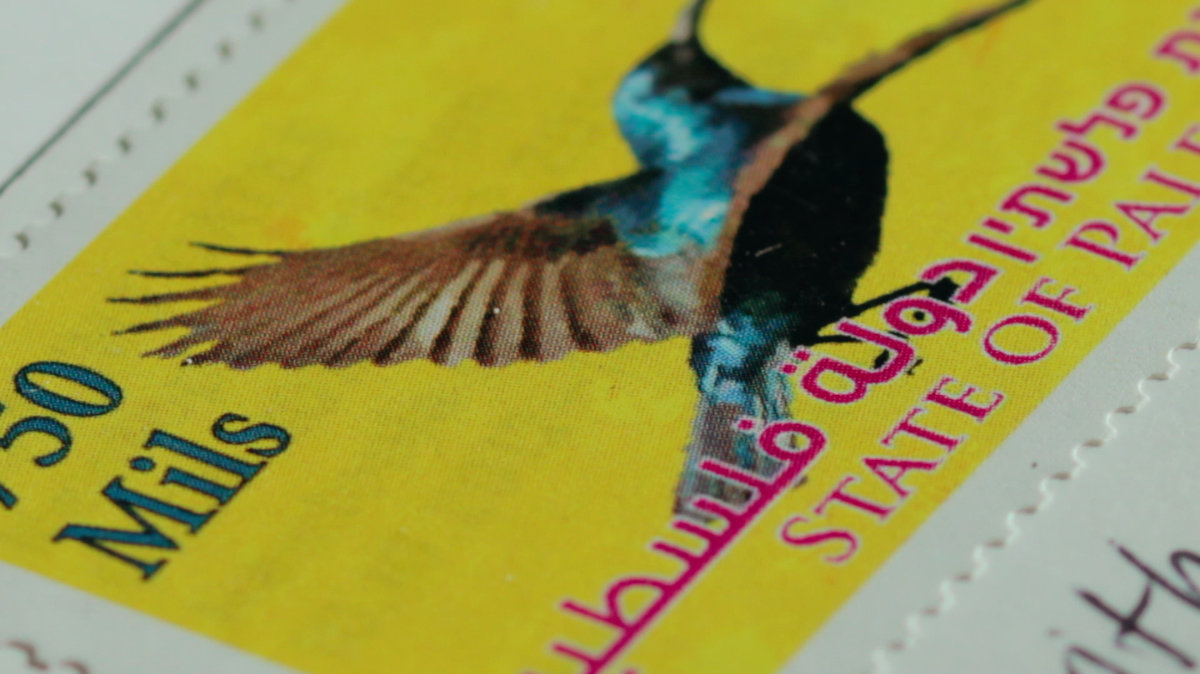 Leeds Palestinian Film Festival’s sixth edition will be available online for the first time, providing local, national and international audiences an even more accessible way to support and engage with Palestinian art, culture, history and politics through the medium of film.

The festival has announced fourteen films and three speaker events in their programme, which will all be available to stream online, and worldwide for select films, between 14th and 28th November 2020. The ambition of the festival is to highlight outstanding films which focus on Palestine, changing one-dimensional views on the region. This includes documentaries, animations, features and short films made by established and emerging filmmakers from Palestine and across the globe.

Representatives from the Festival say:

“There is a tendency to equate Palestine only with conflict. Let us feed your curiosity and help you explore dimensions of it that you rarely get to see. A comedy drama about a wedding, the journey of puppeteer storytellers, women leading non-violent resistance, children’s stories in animation – just a few of the unexpected angles to discover in the varied films on offer. Don’t settle for a one-dimensional view of Palestine: the Festival is a unique opportunity to view it through a multitude of different eyes.”

The Festival will launch 14th November, 7pm, with an introduction from Festival representative and Leeds University PHD candidate Mariam Zaqout, followed by an introduction from friend of the Festival, and leader of Leeds City Council, Councillor Judith Blake. This will take place before an extended discussion between Palestinian filmmaker Kholoud Al-Ajarma and Emma Alpert, Deputy Director of film production company Just Vision, where they will extensively explore the impact of powerful storytelling in inciting real change in political conflict.

This year’s programme sees each film curated into one of four strands. As Seen By Annemarie Jacir focus on acclaimed and multi-award winning Palestinian filmmaker Annemarie Jacir with two recent films Wajib (2018) and When I Saw You (2012), both study parental-child relationships against the backdrop of political unrest in Palestine and the wider Middle Eastern region. This will be accompanied by an ‘In Conversation with …‘ event hosted by Festival representative Catriona Mahmoud, with Palestinian-Egyptian documentary filmmaker, and leader of London’s Radical Film School, Saeed Taji Farouky.

The As Seen By Children strand focuses on two films demonstrating the region’s conflict through the perspective of children. Animated feature The Tower (2018) draws from real life experiences to tell the stories of Palestinian children who find themselves in a Beirut refugee camp, while short film Samouni Street (2012) observes the creative output of children from an extended family living in Gaza. The filmmaker has requested that all proceeds from Samouni Street be donated to the Samouni family.

As Seen Through Creative Eyes is a strand that includes three short and two medium-length documentaries about the perseverance of keeping art and culture from the region alive. Films in this theme demonstrate the intersection of art and activism through underground music scenes, traditional storytelling, the historic significance of the textile industry and the multi-generational fight for creative expression.

The festival’s final curated strand this year is Annexation, Occupation, Defiance, which sees five more documentaries take centre stage in telling the powerful stories of resistance from across the globe. This strand includes the UK Premiere of Jews Step Forward (2015), which will be accompanied by a panel discussion with former MP John Battle, former General Secretary of Pax Christi in the UK Pat Gaffney, retired US physician, women’s health activist and Jews Step Forward interviewee Dr Alice Rothchild, and Palestinian University of Leeds student and activist Adam Saeed. This event is sponsored by the J&P Commission of the Leeds Diocese and Pax Christi in the Leeds Diocese.

Leeds Palestinian Film Festival is delighted to have received funding from Leeds City Councillors as well as generous donations from the public to their crowd-funding appeal. All other costs are met by ticket sales, with any profits going back into the Festival for the following year, and any additional proceeds being donated to Medical Aid for Palestinians.

Tickets are available on a ‘Pay-What-You-Feel’ sliding scale, giving the audience the choice to donate based on income, number of expected viewers watching, and preferred contribution to the Festival and Medical Aid for Palestinians. Most films are accessible to audiences across the globe.

A Festival Pass is also available for UK audiences wishing to gain access to the entire film programme across the two week festival period. This is also priced on a donation based sliding scale and available to purchase for £25, £30 or £40.

Leeds Palestinian Film Festival is a not-for-profit film festival that has been showcasing outstanding films that shine a light on Palestine for six years in its annual two-week festival which first launched in 2015. The Festival was founded with the ambition of showing outstanding, thought-provoking and compelling films that reach out to a wide and diverse audience to share the experience and narrative of Palestinians. With accessibility at the forefront of the Festival ethos, wherever possible the yearly programme, and its fringe events, are ‘pay as you feel’ and located at venues that prioritise disabled access.

Usually an in-person experience taking place in Leeds, this year the COVID-19 pandemic has brought the festival online, providing an even more widespread opportunity for audiences across the UK, and the globe, to support and engage with Palestinian art, culture, history and politics through the medium of film.

About Medical Aid for Palestinians

This year, the festival is proud to support the registered charity Medical Aid for Palestinians (MAP). MAP works for the health and dignity of Palestinians living under occupation and as refugees, and Festival proceeds will be donated to this fantastic organisation whose work, in light of the COVID-19 crisis, vitally needs support.