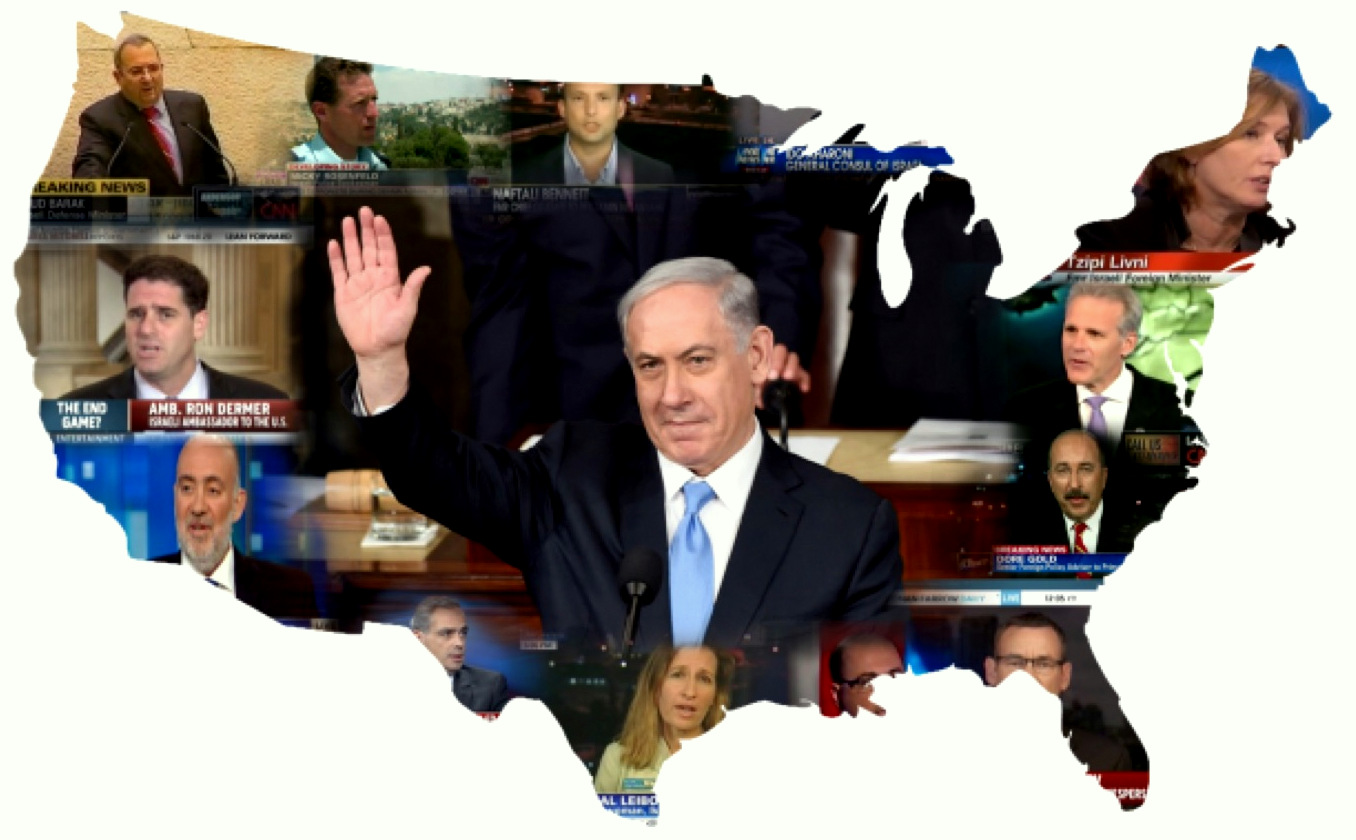 Israel’s ongoing military occupation of Palestinian territory and its repeated invasions of the Gaza strip have triggered a fierce backlash against Israeli policies virtually everywhere in the world — except the United States.

The Occupation of the American Mind takes an eye-opening look at this critical exception, focusing on pro-Israel public relations efforts within the U.S. Narrated by Roger Waters, lead singer of rock band Pink Floyd. Featuring leading observers of the Israeli–Palestinian conflict, the film explores how the Israeli government, the U.S. government, and the pro-Israel lobby have joined forces, often with very different motives, to shape American media coverage of the conflict in Israel’s favour.

It provides a sweeping analysis of Israel’s decades-long battle for the hearts, minds, and tax dollars of the American people.

We were very please to have Naomi Wimborne-Idrissi from Jewish Voice for Labour come and speak after the film.

This film was shown at the Carriageworks Theatre, Leeds