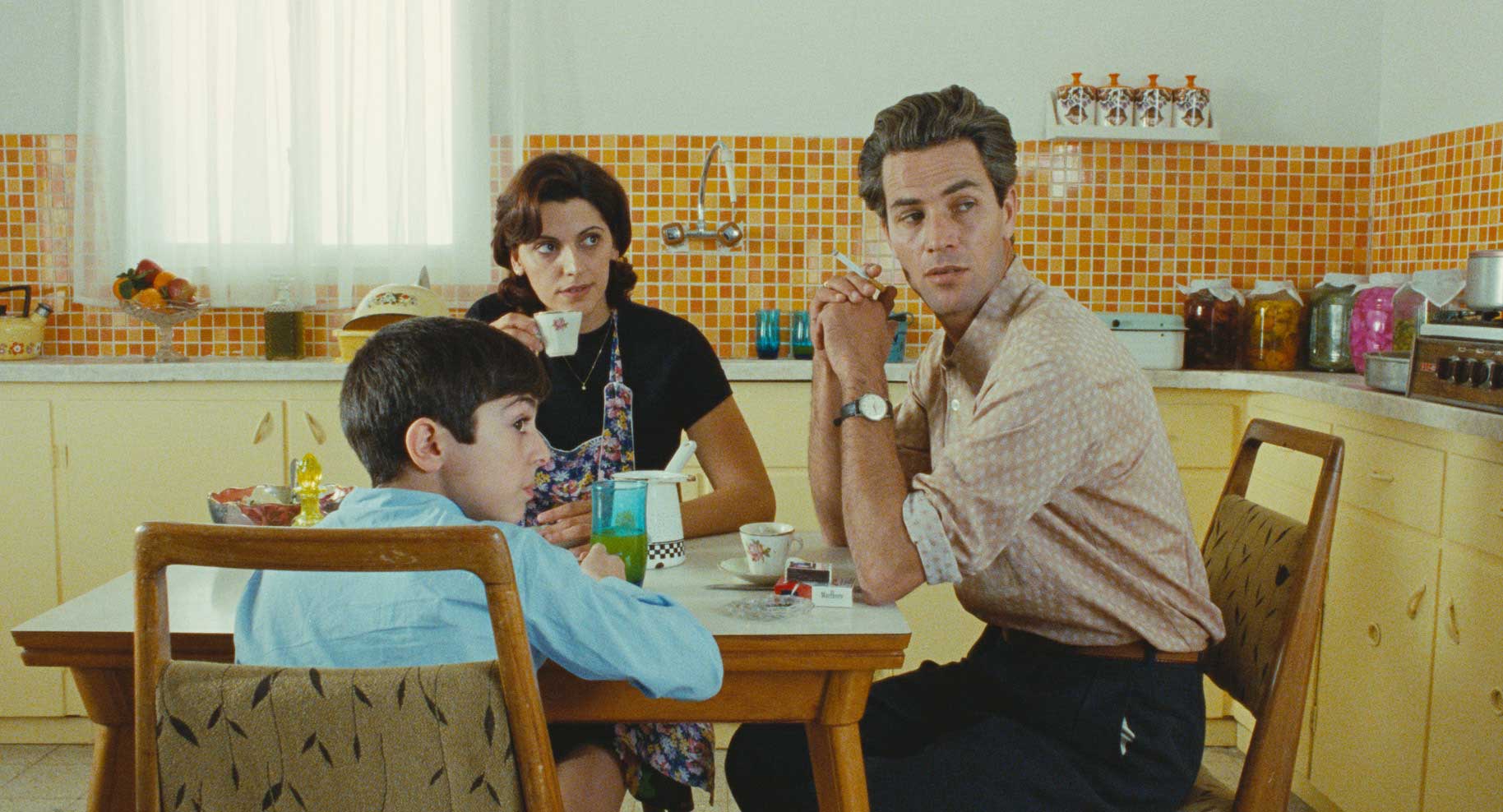 “..A thorny and intricate film that is also breathtakingly simple and honest” New York Times.

‘The Time That Remains’ is a semi-biographical drama written and directed by Palestinian director Elia Suleiman in 2009. It gives an account of the creation of the Israeli state from 1948 to the present by following strands of his and his father’s lives.   Phillip French in the Guardian described it as a “cool, controlled minor masterpiece, the tone detached, oblique, surreal.”

Each scene is finely crafted, and Suleiman uses imagery and music to note the surreality of the “real world” where Palestinians regularly use simple instruments to conquer walls. With scenes in English, Hebrew and Arabic, Suleiman plays with language and identity to create an amalgamated humanity that struggles brilliantly in trying circumstances.

Winner of the 2009 Jury Grand Prize (with About Elly) at the Asia Pacific Screen Awards and the Critics Prize of the Argentinian Film Critics Association at Mar del Plata International Film Festival.

We were pleased to have Keith Withall, local film enthusiast introduce this film. Keith put the film in context of Elia Suleiman’s other films and other Palestinian films. Keith has a broad knowledge of Palestinian film and introduced our screening of ‘Divine Intervention’ during our first festival in 2015.

Thanks to Hyde Park Picture House for screening this film.