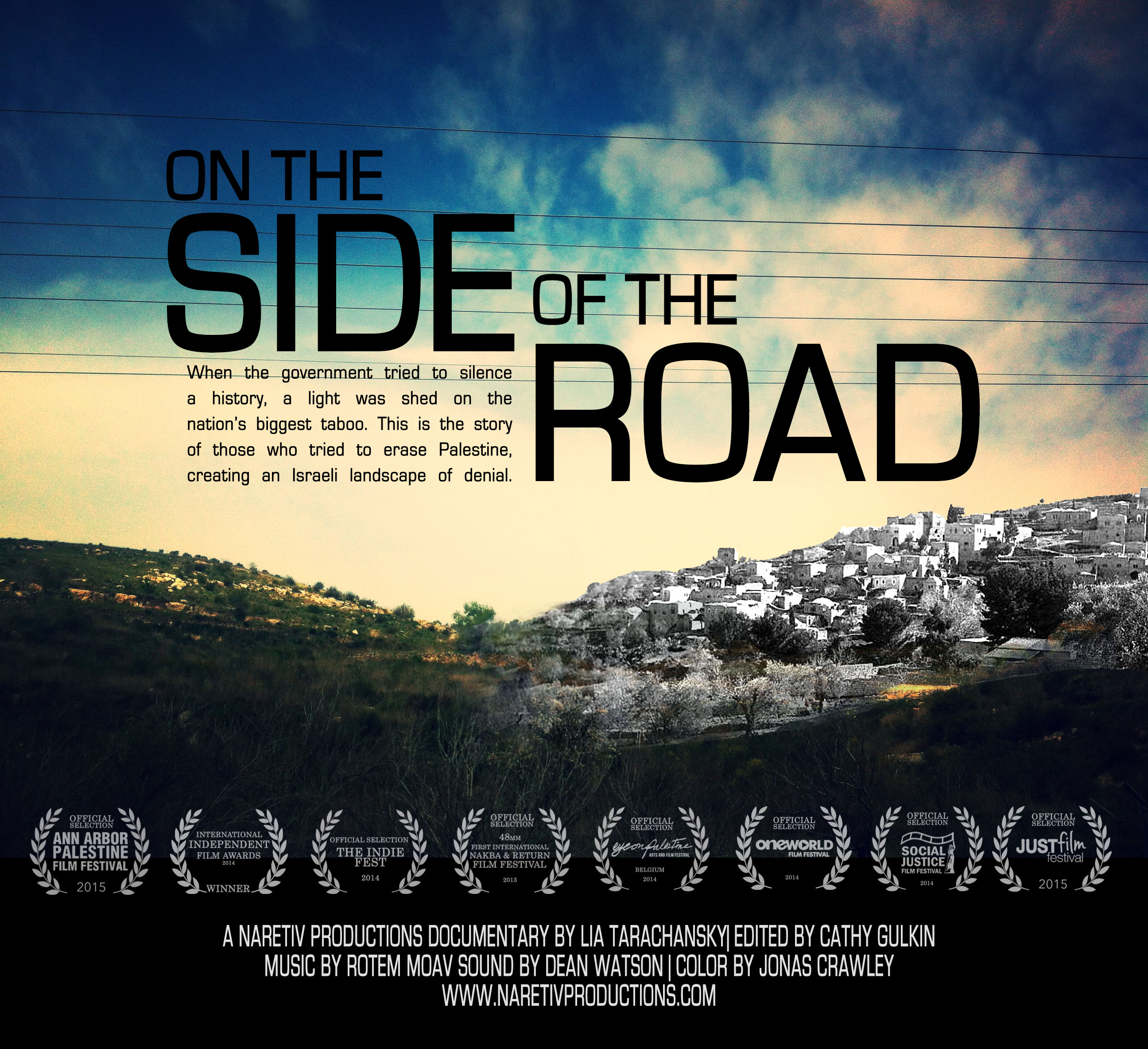 This documentary by Israeli journalist Lia Tarachansky examines the collective Israeli denial about the expulsion and displacement of Palestinians in the wake of the 1948 war for independence. Referred to by the Palestinian people as the Nakba, or “the catastrophe,” the destruction of villages resulted in generations of refugees and, as parks and new cities were built on the ruins of those villages, years of violent history were swept under the rug. Tarachansky interviews several former soldiers who participated in the destruction.  The film refrains from dehumanizing either side, instead making the simple request that the region’s history never be forgotten.