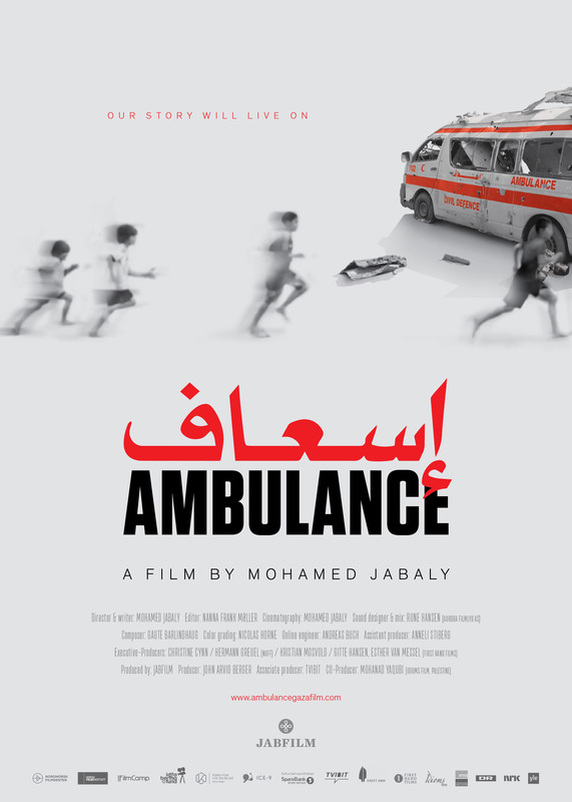 While many young people dream of leaving Gaza, Mohamed Jabaly, 24, wants to help. He aspires to make films, despite the lack of water and electricity, and closed borders that are part of “normal” everyday life under the seven-year Israeli blockade of Gaza.

When he hears the news of a new Israeli offensive on Gaza in July 2014 he decides he cannot merely “wait for death” but must do something. He joins an ambulance crew to document the war. This is a raw, first-person account of a country under siege. While thousands of things are published on the recurring violence in Gaza, the stories behind them remain hidden. Not this one.

Ambulance won a prize in the Sunbird film awards – read more in the Global Herald.