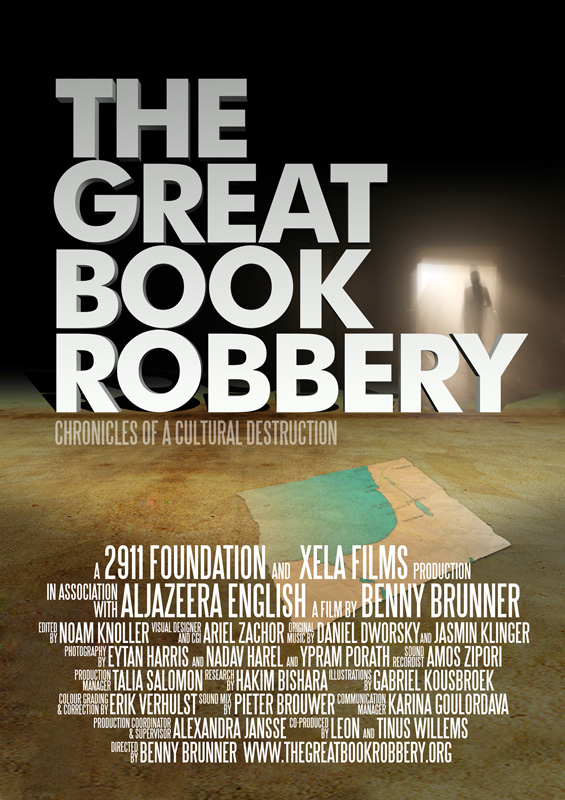 When Palestinians were expelled from their land in 1948, Israeli soldiers were accompanied by librarians as they entered Palestinian homes in many towns and villages. Their mission was to collect as many valuable books and manuscripts as possible. They are said to have gathered over 30,000 books from Jerusalem and another 30,000 from Haifa and Jaffa. The full extent of the ‘collection’ policy was revealed in 2008 when an Israeli PhD student stumbled across documents in the national archive.

Using eyewitness accounts by both those who took part in seizing the books, and those whose books were taken, this film by Benny Brunner tries to understand why thousands of books still languish in the Israeli National Library vaults and why they have not been returned to their rightful owners. Was it cultural preservation or robbery?

This film can be watched online: