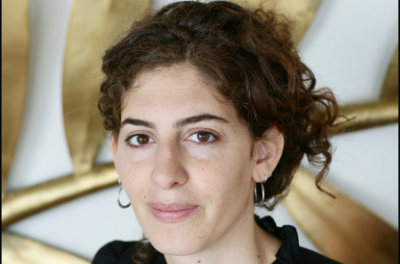 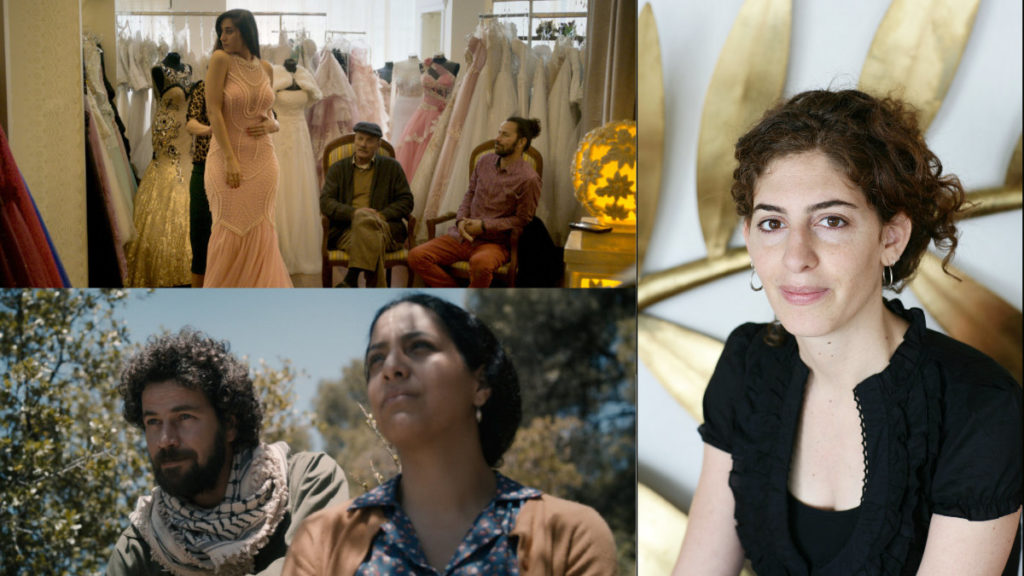 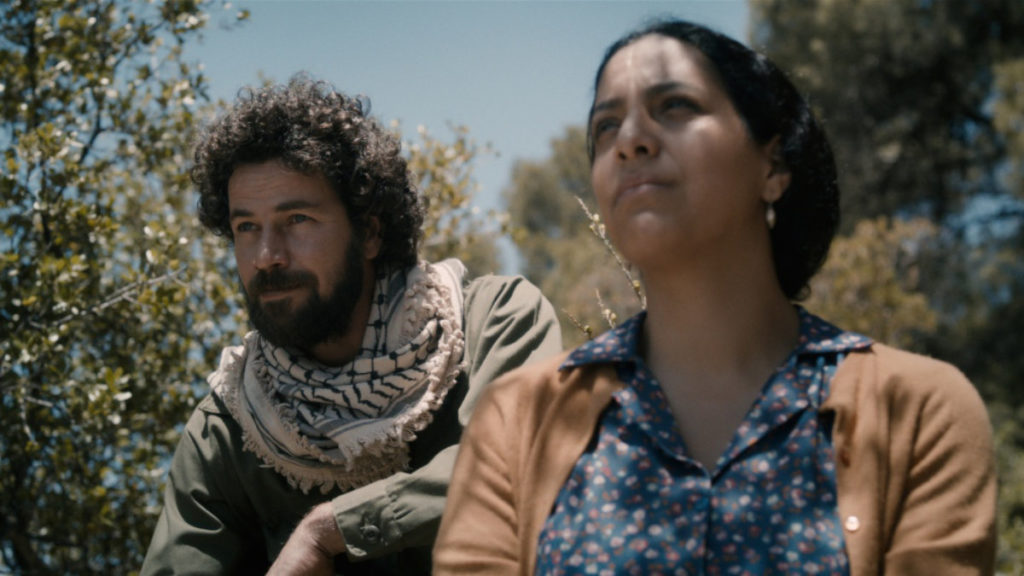 When I Saw You 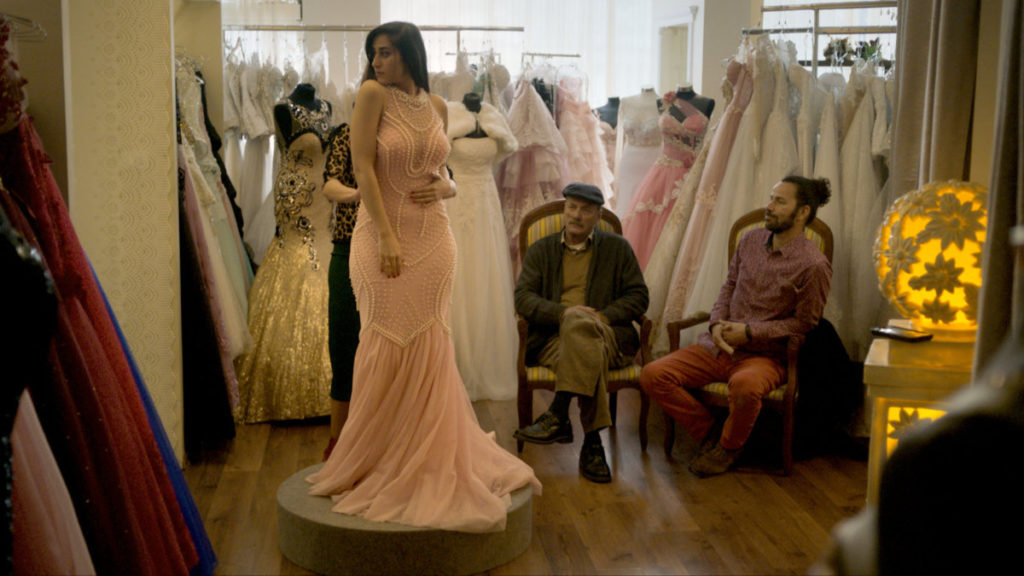 Annemarie Jacir was born in Bethlehem and has been working in independent cinema since 1998. Her 2003 short film, Like Twenty Impossibles, was the first Arab short to be officially selected for Cannes; her 2008 feature Salt of This Sea was the first from a Palestinian woman. Both it and 2012’s award-winning When I Saw You, which starred Saleh Bakri, were her country’s official Oscar Foreign Language Film submissions. Her 2017 film, Wajib, once again starring Saleh Bakri, this time together with his father, veteran actor Mohammad Bakri, won the Muhr Award for Best Fiction Feature at the Dubai International Film Festival 2017.

She was one of the founders in 1997 of Philistine Films, an independent production company with offices in both Palestine and Jordan which was created to support new voices and to offer a platform for the emerging independent Arab film scene. She also works regularly with other filmmakers as editor, screenwriter and producer. In 2018, she served on the jury of the Cannes Film Festival and in 2020 on the main Competition Jury at the Berlin International Film Festival. Annemarie has taught courses at Columbia University, Bethlehem University, Birzeit University and in refugee camps in Palestine and Lebanon. She is a founding member of the Palestinian Filmmakers’ Collective, based in Palestine.