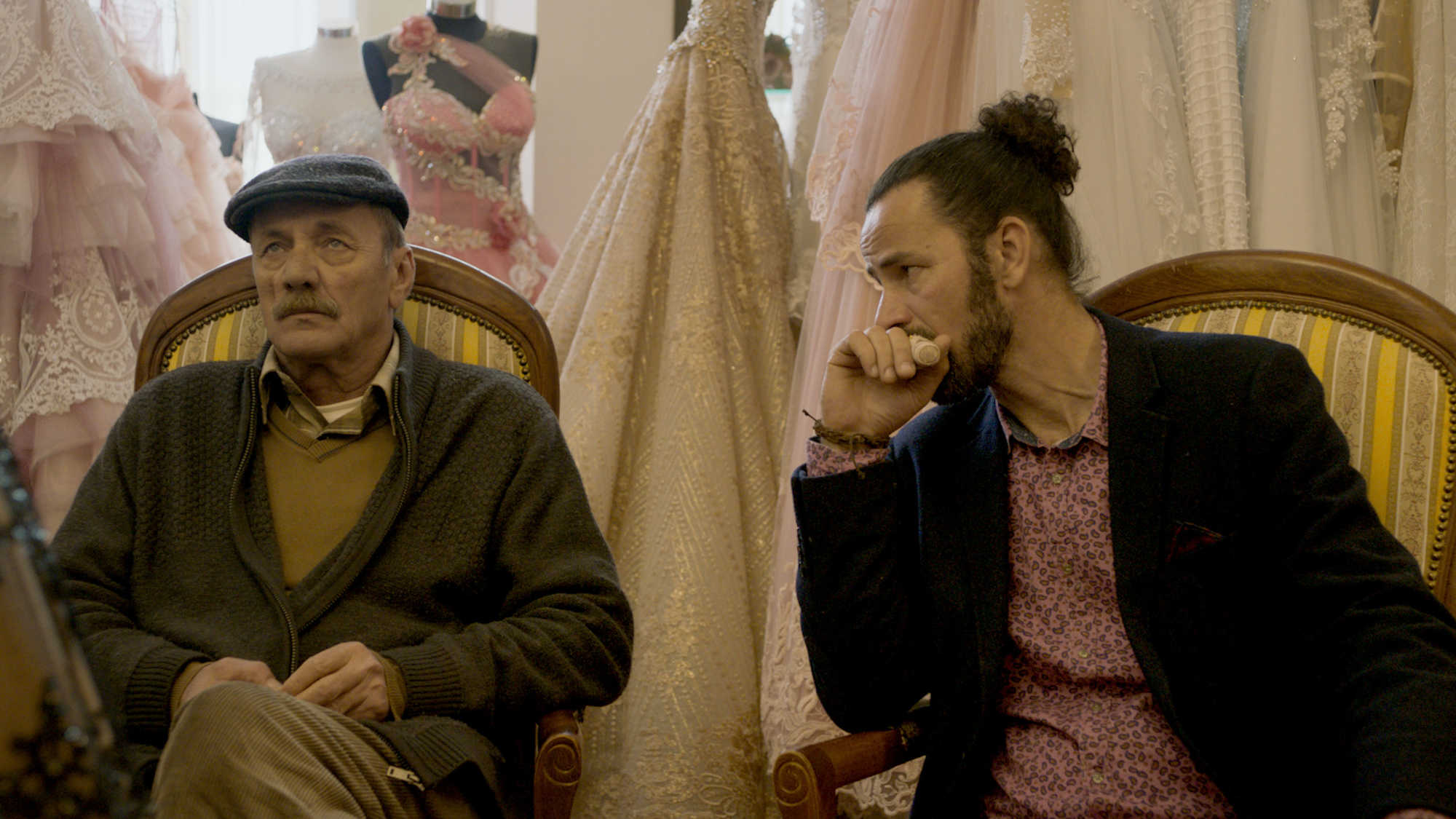 It seems to be a universal trend that the youth of every historical moment should question the actions and hold to account the decisions of those preceding them. In the films When I Saw You and Wajib, independent Palestinian filmmaker Annemarie Jacir explores questions of betrayal, blame and hope in the eyes of the sons of 1967 Palestine and Palestine today.

One set amidst the confusion and turmoil of the Six-Days War and the other in the present day, the stories of Tarek and Shadi in When I Saw You and Wajib have a strikingly similar resonance despite the generational gap between them.

When I Saw You tells the story of Tarek and his mother Ghayda who have been separated from Tarek’s father in the aftermath of the “Nakba”, the setback, that saw Israeli forces outmanoeuvre those of neighbouring Egypt, Syria and Jordan to take the West Bank, Gaza Strip and the Old City of Jerusalem in Palestine, as well as some Egyptian and Syrian territory in the Sinai Peninsula and Golan Heights. Frustrated with the stagnant inactivity that surrounds him in the refugee camp, Tarek pursues a group of fedayeen fighters in the hope that they will be able to help him reunite with his father and his homeland.

Rejecting the efforts of his mother who soothes and disciplines him as best she can in her own state of uncertainty, Tarek’s encounter with the fedayeen provides a masculine influence he craves and a sense of community and mobilisation amidst the 1967 defeat and his own detachment from the children in the camp. The relationship they form is playful, funny and heart-warming, however disunity soon emerges between Tarek’s new and multiple father figures. The younger fighters are restless and eager for action whilst their seasoned commanding officer Abu Akram orders patience, begging the question: does older mean wiser?

Conversely, in Wajib the story begins at a point of reunion rather than separation. Shadi, born in Nazareth but having lived in Europe since his youth, returns home to help organise his sister’s wedding. His father Abu Shadi is elated at the return of his son, but as the obvious tensions between the real-life father and son pair (played by Saleh and Mohammed Bakri) play out as they hand-deliver invitations, as is the custom.

The traditions, routines and performances of Nazerethan life, encapsulated in the film’s title “Wajib” (literally translated as “duty”, but which could also be understood as “the done thing”), frustrate the prodigal son. Yet as the film progresses the simple, natural dialogue between the pair reveals that Shadi’s objections are not solely against the formulaic, polite, sometimes empty and often inconvenient customs of his hometown’s close-knit community, but, conversely, with his very distance from it. Revealing the misunderstandings and prejudices that each one holds against the other’s way of life, Jacir delves right to the source of their conflicting mindsets. Rather than choosing a side, Wajib skilfully explores the experiences and questions the ideals of both father and son. Initially, each seem to represent a way of life that is totally at odds with the other, community and rootedness vs independence and freedom – but are their values really as ideal as one would have the other believe?

The subject of these two films can be appreciated and understood universally as stories exploring family dynamics and changing perspectives that can strain the bonds between generations in a family unit. Both characters struggle to communicate with their parents. Tarek’s tender 11 years and the suggestion of learning difficulties result in bullying and contempt from both the other boys in the camp and adults too. Though Wajib begins by ending Shadi’s years of physical separation from his father and hometown, their conflicting ideals ranging from relationships to dress sense prove to be a barrier between the father and son. In this way, both explore the universal experiences of childhood and ask the burning questions that many of us have for the generations that came before us: Do they always know best? Are they owed respect regardless of their actions? And a question ever more relevant to the global youth of the 21st century, are our parents to blame for the way things are?

But of course, the setting of a 1967 Palestinian refugee camp and present-day Nazareth, one of the few Palestinian-majority populations in present-day Israel, infuses the two films with an unavoidable political comment on Palestinian history which invites reflection on the various sites of blame for the characters’ situations. Israeli occupation of his hometown is the reason for Tarek’s exile and his subsequent quest to return, and the presence of the large Nazarethan Jewish settler community is a recurring motif in the background of Shadi and Abu Shadi’s car rides in Wajib. It is thus inescapable but also imperative that an exploration of the different way the films’ characters react to and co-exist with Israeli influences and individuals forms another significant element to their stories.

Though not directly autobiographical, Jacir has suggested that own experience of separation from her hometown of Bethlehem gave her a sense of connection to her characters. Like Shadi, she has lived away from Palestine in Saudi Arabia and the US, and like Tarek she has experienced forced separation from her homeland, in 2008 being denied re-entry and finding herself cut off from her family and living in neighbouring Jordan.

Through Jacir’s exploration of Tarek and Shadi’s difficulties and frustrations, we see how intimately their return to Palestine is linked to their search for a sense of community and reunion with their families. Being Palestinian forms an integral part of the characters’ identities, colours their views and motivates their actions in sometimes obvious and sometimes more subtle ways, but does not detract from the universality of their stories.

Wajib and When I Saw You are currently available to watch as part of Leeds Palestinian Film Festival 2020.