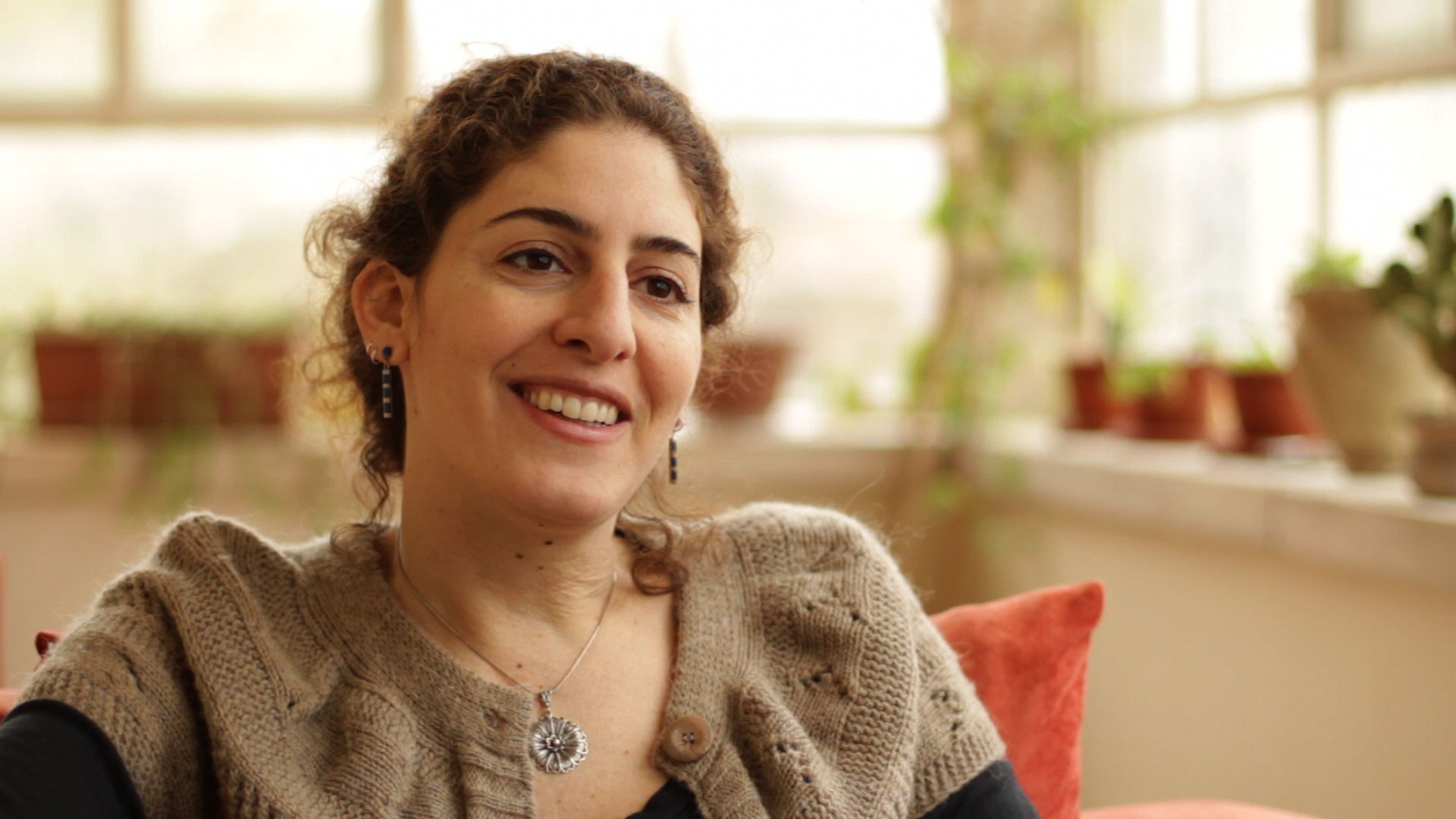 We love the subtlety of Annemarie Jacir’s films, and we are thrilled that she is taking time from a busy schedule to join us from Palestine for an interview about her work, and her views on contemporary Arab cinema.

Two of Annemarie’s films, Wajib and When I Saw You are currently available to watch as part of Leeds Palestinian Film Festival 2020.

Annemarie is a Palestinian filmmaker and was one of the founders of Philistine Films, an independent production company with offices in both Palestine and Jordan, which was created to support new voices and to offer a platform for the emerging independent Arab film scene. In 2018, she served on the jury of the Cannes Film Festival and in 2020 on the main Competition Jury at the Berlin International Film Festival.

Annemarie will be interviewed by Catriona Mahmoud, a freelance programmer and marketer for various cinemas and film festivals across the UK. She is currently Programme and Marketing Director of Screen25, a community cinema in South London, and Social Media Manager of Leeds Palestinian Film Festival.